Get fresh music recommendations delivered to your inbox every Friday.
We've updated our Terms of Use. You can review the changes here.

from Secrets From The Storm by Peg Simone 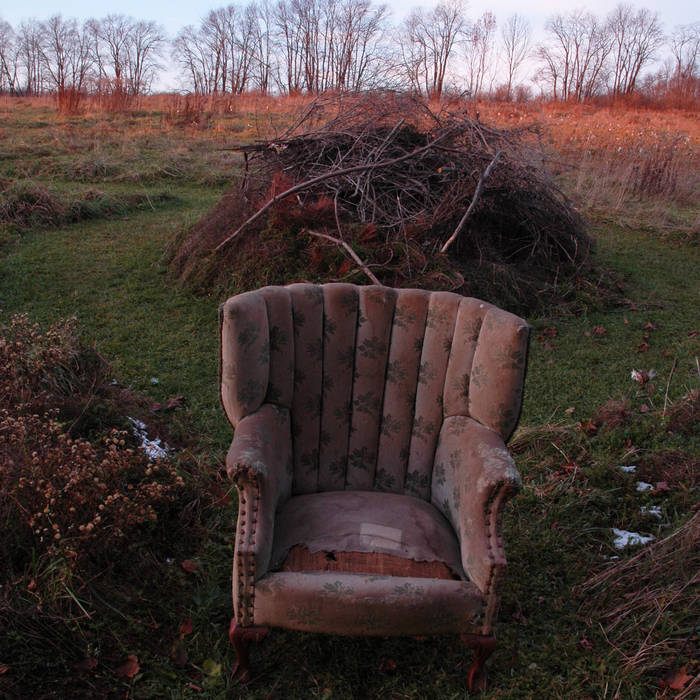 Here's what he looked like to her: a boiled ham with a big-mouth in an Army-issue jacket. Here's what he did first thing int he morning: clumped and bumped down the stairs still wearing his huge, white bunny boots 'to do battle', as he put it. Now he was still boozed-up down there in the spooky basement with a shotgun and the live turkey he'd won in a poker game out on Burnside Lake Christmas Eve. She silently, secretly prayed that he'd go straight to hell for gambling 'oh holy night' away instead of taking her to midnight mass like he'd promised. And she was not going down there to ask him to take her this morning either. No. Not down there with all the dead flies tangled up in the just-like-old-ladies-grey-hanging-hair of spider webs and quart jars of knobby, knuckle-looking pickles and yellow peppers turning black in a stinky bath of vinegar. Floating and swaying fingers behind the dusty glass that made her gag just to look. A cast-iron cauldron deep enough to drown in was down there and broken chairs spilling stuffing that looked like chicken and dumplings she got sick on once. And that nasty wringer thing that sucked her arm right up to the shoulder was waiting for her to come near again. How ma had screamed as she unwound the wet bedsheets to free her flattened arm. It tingled so hard she thought her arm had turned to mercury and if it was broken maybe she could roll it into silvery little tears and dirty pearls. She wasn't going down there. Now she heard the spray and rattle of buckshot hitting the foundation walls, the pipes growling like guts, the belching fiery furnace. No, maybe that was him belching instead of shooting that gulping, skittery bird dead. Then he was supposed to pluck and gut the poor dumb clucker and bring it straight upstairs to ma to roast in the rowboat-size pan for Christmas Day dinner. Just another promise he was turning into another big, fat brandy-stinking lie.

Peg Simone's music can best be described as a mash of dark blues & storytelling.

Recent focus has been on performing and building music from various works of literature, specifically those of the southern-Gothic genre, as well as her own short stories.

Aural to visual - she creates stop-motion animation videos complimentary of the songs that can be viewed on her Vimeo channel. ... more